For safety reasons, autonomous vehicles should communicate their intent rather than explicitly invite people to act. At RISE Viktoria in Sweden, we believe this simple design principle will impact how autonomous vehicles are experienced in the future.

Autonomous vehicles are now a reality, and several cities around the globe have seen their development in different shapes and contexts. A question is how these vehicles will interact with other road users in daily traffic, especially with vulnerable road users such as pedestrians and cyclists? [1]. According to the World Health Organisation, approximately 325,000 pedestrians and cyclists were killed in traffic worldwide in 2015, making safety of this group of road users a priority. Vehicle automation is expected to reduce such fatalities in the future. 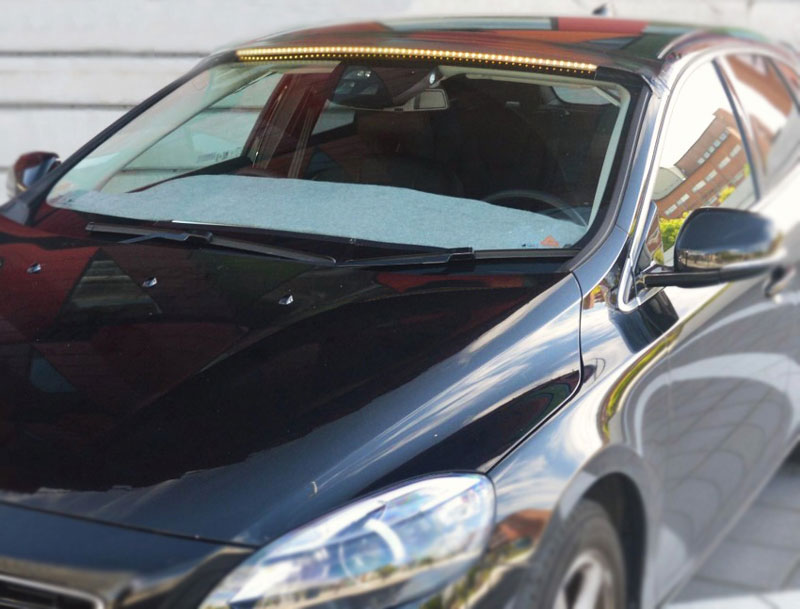 Figure 1: The AVIP concept. The changing LED light communicates the intention of an autonomous vehicle.

As vehicles start driving on their own and drivers become riders who can do other things in the vehicle, new types of interactions are likely to emerge that are unrelated to the driving task. Thus, driver behaviour is no longer necessarily representing the actions of the vehicle by, for example, eye contact and gestures. A series of studies conducted by RISE Viktoria, RISE Interactive, Autoliv, Volvo Cars, Volvo Group and Scania show that pedestrians experience discomfort and confusion and feel unsafe when they encounter vehicles not having an active driver behind the steering wheel [2]. To compensate for the missing signals in driver behaviour, it was also found that pedestrians may require supporting information about the status of autonomous vehicles, including current operation mode (manual vs. autonomous) and imminent behaviour (e.g., ‘about to start’, ‘about to stop’ and ‘resting’).

Based on these findings, we have designed an example interface concept named AVIP [L1] to illustrate a potential universal, visual communication interface for autonomous vehicles. The AVIP interface consists of an outward-facing LED light strip affixed to the top of the vehicle wind shield that uses distinct patterns of light to communicate the vehicle’s status and intent to pedestrians [3]. In simple terms, it could be described as a type of “smart” frontal brake light that informs surrounding road users about what the autonomous vehicle is about to do, without explicitly telling the road users what they should do and when. This is different to other interface concepts suggested by other players in the area, where the vehicle explicitly invites you to go ahead, for example with a text message, a picture or a projected zebra crossing.

We believe that inviting other road users to act may create false expectations of the surrounding traffic that the autonomous vehicles cannot necessarily account for. Instead, a design principle based on communicating intent rather than explicitly inviting people to act could avoid ambiguities due to a mismatch between the vehicle’s invitation and the surrounding traffic. Regardless of what the communication interface looks like, we suggest that this design principle should be widely adopted, if not standardised, as autonomous vehicle technology matures.

References:
[1] M. Nilsson, T. Ziemke, S. Thill: “Action and intention recognition in human interaction with autonomous vehicles”, in “Experiencing Autonomous Vehicles: Crossing the Boundaries between a Drive and a Ride” workshop in conjunction with CHI2015 (2015).
[2] V. M. Lundgren, et al.: "Will There Be New Communication Needs When Introducing Automated Vehicles to the Urban Context?”, Advances in Human Aspects of Transportation, Springer, 485-497, 2017.

Please contact:
Jonas Andersson
RISE Viktoria, Research Institutes of Sweden
+46 (0)73 925 80 89
This email address is being protected from spambots. You need JavaScript enabled to view it.