Simula is an ICT research laboratory that pursues important and fundamental problems of science and engineering in order to drive progress that is of genuine value to society. Closely integrated into the research is the education of future scientists and the development of commercial ventures. 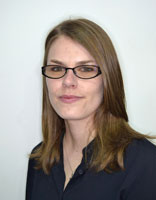 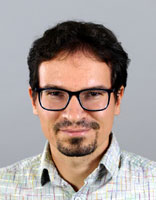 The 2019 competition for the ERCIM Cor Baayen Young Researcher Award was highly competitive with 16 final nominees. A selection committee composed of members from ERCIM and Informatics Europe eventually awarded two outstanding young researchers in recognition of the outstanding scientific quality of their research and the impact on science and society they have already achieved in their short career: Ninon Burgos (CNRS) and András Gilyén (Caltech) with an honorary mention to Paris Carbone (RISE). The award will be presented at the European Computer Science Summit (ECSS) in Rome on Tuesday, 29 October 2019.