The introduction of collaborative robots in next-generation factories is expected to spark debates about ethical, social, and even legal matters. Research centres, universities and manufacturing companies, as well as technology providers, must help society understand how it can benefit from this transition, and possibly accelerate it. We frame the problem in the context of the trade-off between Artificial Intelligence and Intelligence Augmentation, and we pose four questions that research in human-robot cooperation must address.

The Industry 4.0 paradigm aims at integrating human knowledge and know-how with intelligent and flexible robots. This opens up ethical, social and legal issues, spanning academic debates and involving themes of general public interest. Manufacturing has made increasing use of robot-based technology in the past 30 years. At the same time, silently and pervasively, research in Artificial Intelligence (AI) has produced commercial products with unprecedented capabilities, which are now used by everybody. The scope of intelligent systems has reached cars, homes, wearable devices, digital assistants, and robot co-workers in factories.

These advances in Robotics and AI raise major concerns about the kind of society we are creating for future generations. The division between AI-based systems aimed at replacing humans in certain situations and the Intelligence Augmentation (IA) based approach for extending human intelligence originated by seminal scientific research by [1], seems of the utmost relevance today.

The use of robot co-workers in next-generation factories involves the integration of critical technologies, such as intelligent, intrinsically safe robots, as well as algorithms and technologies for human activity recognition (also making use of wearable devices), and requires a clear understanding of not-so-obvious issues such as privacy and data protection in the workplace. 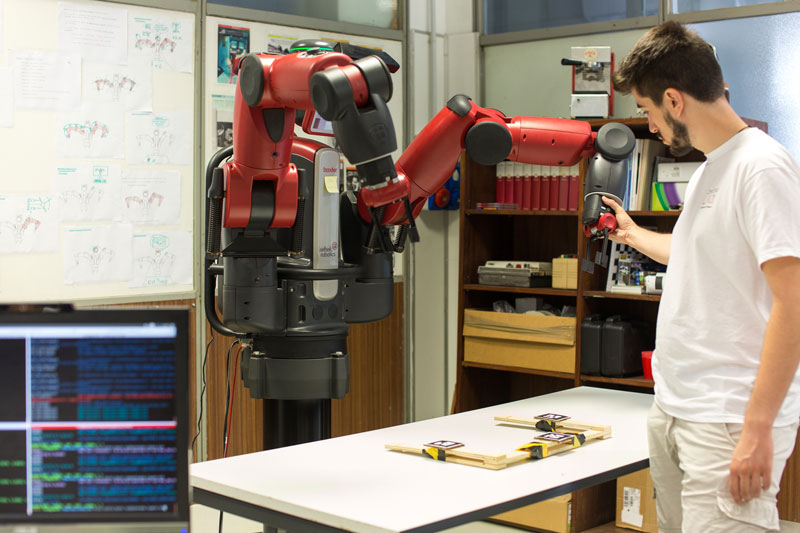 Figure 1: Collaborative robots may be the mediators between production criteria and operators' wellbeing. 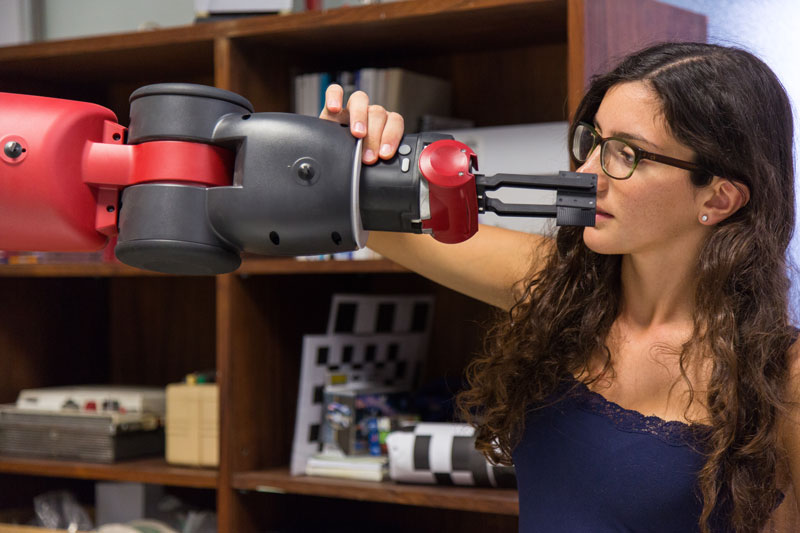 Figure 2: Robots should be capable of detecting human operators' fatigue and stress levels.

We argue that collaboration between humans and robot co-workers in factories must be based on the IA-based approach to the development of intelligent systems as advocated by [1], i.e., robots must be designed to empower and augment the possibilities of human operators. Such collaborative robots are expected to improve new performance indicators taking into account both robot-centred and human-centred needs, and enforcing a positive attitude towards robots [2]. We believe that, in order to increase the likelihood that robots are accepted as “work mates” rather than tools “taking the jobs of human workers” and human dignity, robot co-workers should be designed with three related requirements in mind:

IA proposes that technology should extend human capabilities. If we focus on the workplace, technology should contribute to the empowerment of human workers at different levels. These include taking control of tasks to be carried out, and receiving support by intelligent robots when needed. To this end, collaborative robots provided with human-like capabilities in understanding human activities, mood, fatigue and stress levels, can effectively trade-off between duties and the human operator’s wellbeing.

On the one hand, we argue that if human operators are supposed to interact with robots in the future, robots may be good mediators for improved wellbeing in the workplace. It is necessary to design collaborative robots integrating two perspectives – which, up until now, have been separated: the human operators’ (human-centred perspective) and the stakeholders’ (automation-centred perspective). Major concerns are related to the quality of the working environment, which must be addressed by informed research activities, i.e., the wellbeing of human operators, and negative perception of robots. Concerns typically raised by human operators depend on the tasks, geographical location, culture and gender, but all focus on safety, fatigue and stress levels.

On the other hand, the need for safe-by-design robot systems, also taking into consideration aspects of ergonomics, is rapidly emerging ([3]). Traditional ISO standards, such as the well-known ISO 10218:2011, are quite limited in indicating how to deal with cases where robots and humans share their workspace. Although more recent technical specifications, such as the TS 15066 (Robots and Robotic Devices–Collaborative Robots), try to amend certain limitations, collaborative robot design at the behaviour level is still in its infancy.

We believe that research in human-robot cooperation, specifically framed in the context of factory automation, should address and provide answers to the following questions:

With the Industry 4.0 paradigm likely to be adopted by a large number of manufacturing players, and the number of collaborative robots in operation to increase, it would understandable for workers to adopt a negative perception of robots that are  “taking their jobs”. Whilst increasing automation is unavoidable, the effort of research centres, universities and automation companies must be to (i) find ways of managing the transition that minimises negative impacts on workers and thus facilitates acceptance of robots by human operators in factories, and (ii) educate new professional staff to achieve competence in the use of novel robot platforms, including collaborative robots.