The Virtual St Paul’s Cathedral Project [L1], now at the half-way point in its development, is beginning to show results.  Attached are images of our draft model of St Paul’s Cathedral and buildings in the cathedral’s churchyard, from the early 1620’s, before everything seen here was destroyed by the Great Fire of London in 1666. These images are based on a combination of contemporary images of the cathedral and its surrounding buildings, surveys of these buildings made after the Great Fire, and images of appropriate buildings from this period that survive in modern-day England.

When we are done, the visual model will also incorporate details of weather and climate, as well as recent scholarship into the material and social history of London as it grew in the 16th and 17th centuries into a city of over 200,000 people.

Supported by a Digital Humanities Implementation Grant from the National Endowment for the Humanities, the goal of the Virtual St Paul’s Cathedral Project is to recreate the experience of worship and preaching in St Paul’s Cathedral in London [1] in the early seventeenth century.  This project demonstrates the value of visual and acoustic modelling in helping us understand the look and feel of historic sites as well as their acoustic properties, by recreating events that took place in those spaces, to experience these events as they unfold, minute by minute, in the spaces in which they originally took place.

Along the way we are developing an open source acoustic modelling software package to enable others to explore at minimal cost the acoustic properties of other historic sites.  Our use of digital technology for the St Paul’s Cathedral Project aspires to be scrupulously accurate, integrating into a single experiential model the rich record of information available about St Paul’s and its worship.

We will restage worship services conducted inside and outside this virtual cathedral, drawing on the rites of the Book of Common Prayer (1604) and incorporating music for choir and organ composed for performance in these spaces by musicians at St Paul’s in the late 16th and early 17th centuries [2]. The organ pieces will be played on a digital reconstruction of a 17th century instrument that closely approximates the specifications of the organ at St Paul’s; the singers and the actors will perform choral pieces, prayers, Bible readings, and the texts of sermons in a linguistic reconstruction of the sound of early modern London speech .

In this virtual environment, we will be able to experience the worship of the post-Reformation Church of England as an unfolding experience in the specific architectural setting and of St Paul’s Cathedral and in the context of a responsive and collaborative congregation as well as a noisy crowd, just over the choir screen, of shoppers, merchants, and fashionable people out for gossip and public recognition in Paul’s Walk.

This project builds on the successful completion, in 2013, of our proof-of-concept project, the Virtual Paul’s Cross Project, funded by a Digital Humanities Level II Start-Up Grant in 2011.   The Virtual Paul’s Cross Project [3], accessible through its website (http://vpcp.chass.ncsu.edu), makes it possible for us to experience John Donne’s sermon for November 5, 1622, performed in its original pronunciation, from eight different listening positions within a virtual model of the historic space of Paul’s Churchyard in London and in the presence of four different sizes of crowd.

The Virtual Paul’s Cross Project website has been widely recognised for its contribution to research into early modern religious life and has earned two international awards, the John Donne Society’s Award for Distinguished Digital Publication (2013) and the Award for Best DH Data Visualization from DH Awards (2014). 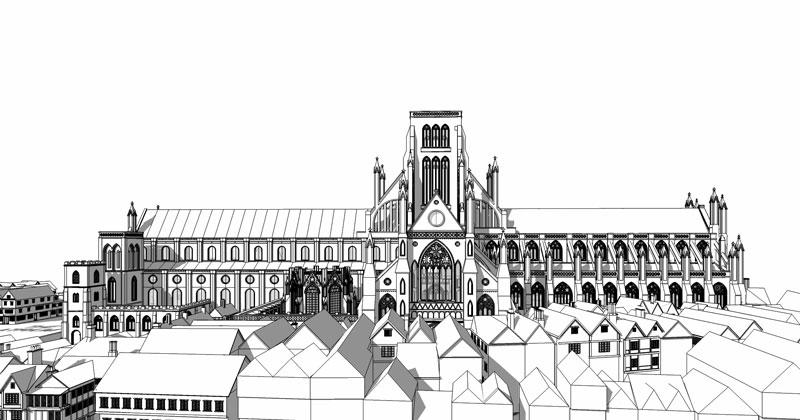 Figure 1: St Paul’s Cathedral as seen from the south. 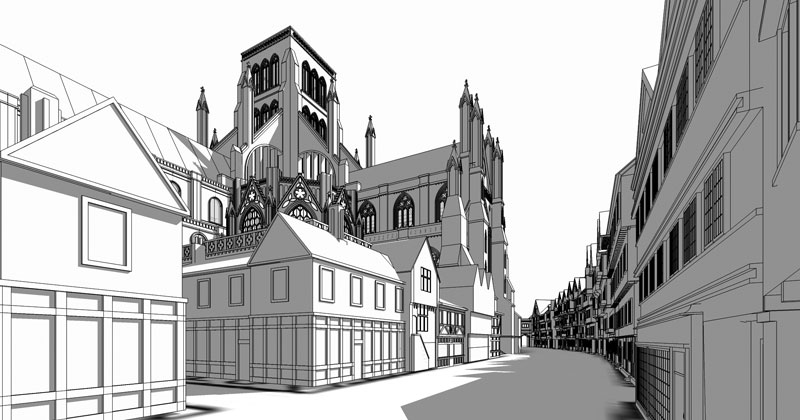 Figure 2: St Paul’s Cathedral as seen from the Southwest. 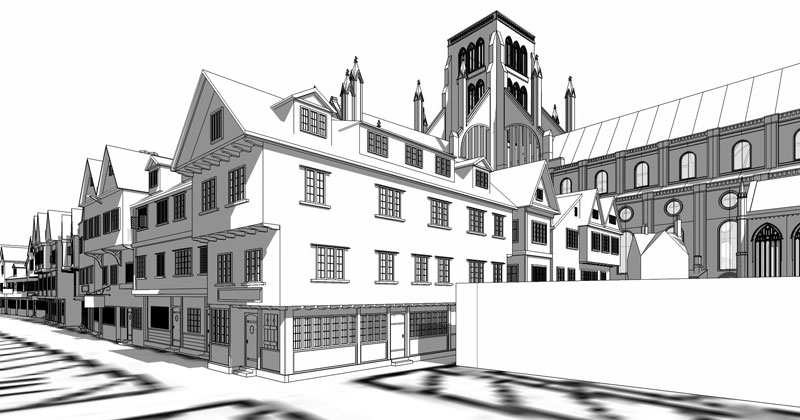 Figure 3: St Paul’s Cathedral as seen from the Southeast. 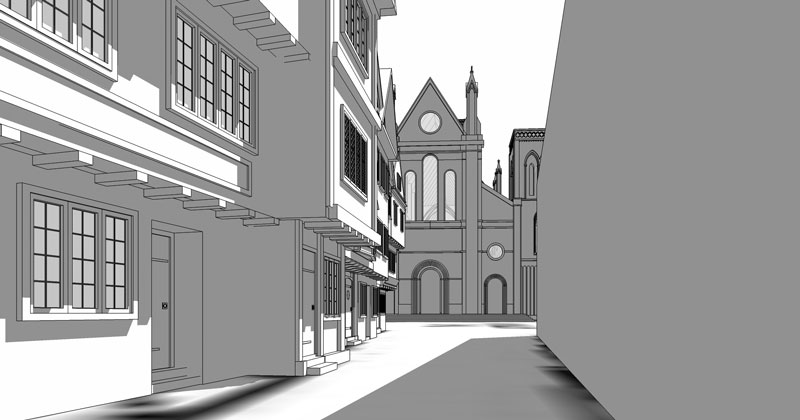 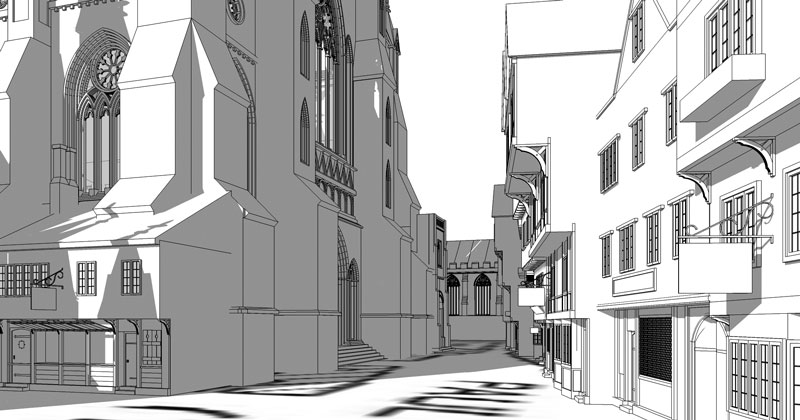 Figure 5: St Paul’s Cathedral, the West Front as seen from the Northwest.