In March 2018 the Dutch computer pioneer Gerrit Blaauw passed away, 93 years old. He did pioneering research at the Mathematisch Centrum (MC) in Amsterdam, currently called CWI. Blaauw worked from 1952 until 1955 at the MC, where he contributed to the design of the ARRA II, one of the first computers built in the Netherlands, under supervision of Aad van Wijngaarden. Blaauw was also involved in the design of the FERTA computer for Fokker Aircraft. Later in his career he co-designed the architecture of the IBM System/360 mainframe computer in the USA. He became famous for his methodological manner of building computer machines, making a difference between architecture, implementation and realization of a machine. Later in his career Blaauw became a professor at the University of Twente and a member of the Royal Netherlands Academy of Arts and Sciences (KNAW). 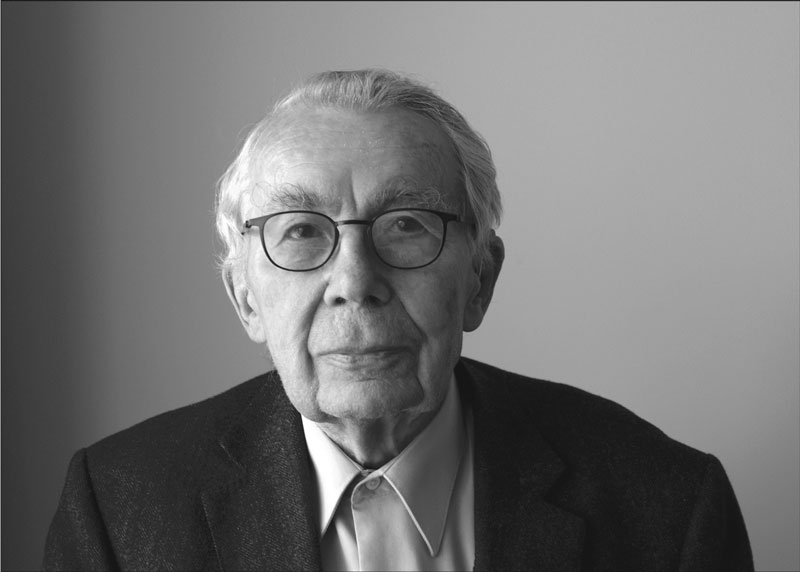