Today, the body functions of bedridden sick or disabled persons are still being monitored almost exclusively by means of intermittent personal monitoring done by medical staff and / or machines suitable for the respective disease pattern, such as an ECG. This kind of monitoring is either costly in terms of staff, or the connecting cables impede the patient’s mobility. In addition, in the case of intermittent monitoring, there is also a delay in recording pathological deviations of a patient’s health status. We present a concept for an ambient monitoring system based on the continuous measurement and interpretation of the bed load by load sensors integrated in bed legs.

In recent years, numerous attempts have been undertaken to monitor a patient’s health status by using unobtrusive (ambient) technologies. In addition to monitoring vital functions such as breathing, consciousness, and circulation, the focus is on monitoring physical activity and behaviour, eg sleep disorders due to neurodegenerative diseases (eg dementia) or psychiatric (eg depression) diseases, insufficient mobility with pathologically increased pressure on the skin, or increased proneness to falls.

Here we present a system concept for a “smart bed” with ambient monitoring technology, which is based on capturing and interpreting the temporal progression of perpendicular load impact on the four legs of a bed by means of load sensors. This system can be used to measure:

The experiments are being carried out in the AAL lab of the Fraunhofer IESE.

The hardware technology for suitable load sensors is mature and is utilized in numerous products on the market. Our prototype of a smart bed uses the iLoad Pro USB Kit from the company Loadstar Sensors. It consists of four capacitive load sensors with a measurement range of 500lb/2000N and an interface node (hub), which is used to trigger the load sensors and to read their measurement results in a packaged form. To do so, the load sensors are connected with the hub via a USB port; the hub itself is connected to a computer via another USB port. Experimenting with this system is facilitated by the availability of evaluation software, which is used to control the way the load sensors work and to package the measurement values in EXCEL tables for further processing. Figure 1 shows the iLoad system with the four disc-shaped load sensors, which can be mounted on the legs of a bed with little effort.

Whereas measuring the occupation/ vacancy phases of the bed is a trivial matter, the recognition of typical movement patterns and their interpretation is a challenge since the interaction between the temporal load progressions of the four load sensors must be analysed.

In our studies, we initially concentrated on two movement patterns, which we studied using several test persons in numerous experiments. The two patterns were:

Turning
When a person turns over, the body is first lifted up briefly. Therefore, there are stronger loads on the bed at first, which is followed by a brief reduction in the load during the time the body actually turns. At the end, the body sinks back on the bed, which generates another load peak (see Figure 2). 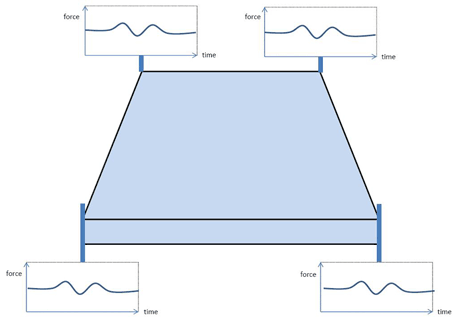 Figure 2: Pattern of movement when turning.

Getting up
When a person gets up, the body is usually first turned towards the side of the bed from which the person gets up. Therefore, an initial shifting of loads takes place, which can be measured by all four load sensors. In the end phase, the body is put upright. During this phase, stronger loads are applied for a short time. When the person then gets up, the body is pushed upwards from the side of the bed, which leads to another short load peak, before the body finally leaves the bed (see Figure 3). 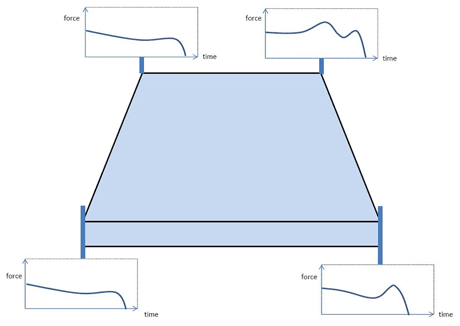 Figure 3: Pattern of movement when getting up.

We are currently experimenting with different algorithmic variations for the signal analysis in order to achieve the highest possible success rate in recognizing specific movement patterns. Future studies will focus on recognizing small, load-reducing movements (when the body position is maintained), which are highly relevant for preventing pressure ulcers.

Regarding this issue, other institutes are working with pressure mats that are placed underneath the mattress. These are highly sensitive, enabling the recording of even the tiniest variations in pressure, such as those caused by the heartbeat. However, signal analysis is very complex in this case, since a large number of pressure sensors integrated in the area must be analysed and related to each other.

Due to the wireless, unobstrusive and in-expensive technology that does not interfere with the patients´natural behavior there is a broad scope of potential clinical applications of this solution, ie: