Digital objects have emerged as the primary means by which people create, disseminate and exchange information. The huge volume of digital information being constantly produced means there is now a pressing demand for long-term preservation. In this article, we briefly introduce a European FP7 Research Programme funded project, PROTAGE, which will investigate new technology for computerizing long-term digital preservation based on intelligent software agents and Web services.

In recent decades, a rapidly increasing amount of information has existed in digital form, with much now being ‘born digital’. Digital objects are now the primary means by which people create, disseminate and exchange information, and they are changing the ways in which people work, live and play. Compared to traditional non-digital information such as paper documents, audio tapes etc, digital information has many appealing advantages. For example, digital information can be made available to a greater number of users; it requires less space for storage; and it is much easier to search and retrieve. As a result, it can be readily reused to create new or adjusted information.

In general, the objectives of the PROTAGE project can be summarized as follows: 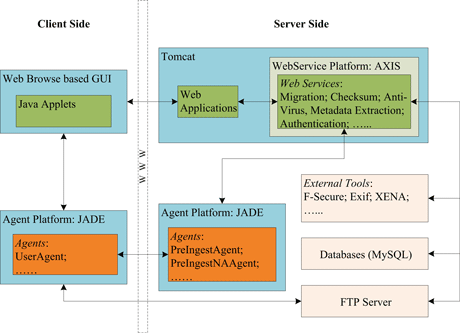 Figure 1: The architecture of the first PROTAGE prototype. 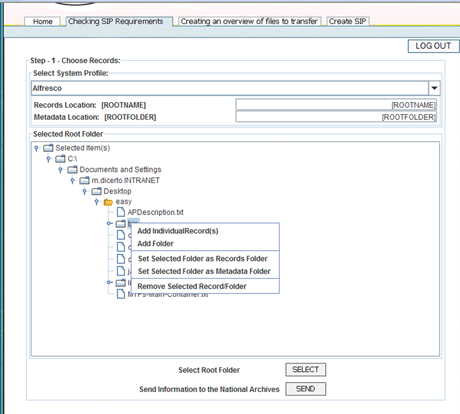 Figure 2: A screenshot of the first PROTAGE prototype.

The PROTAGE project adopts an iterative and incremental process to implement the targeted system, which begins with identification and analysis of user needs and functional requirement analysis, followed by technical specifications, implementation and system testing. In particular, upon analysis of user needs, thirteen typical scenarios have been identified, covering the overall process of long-term digital preservation. The first prototype of the PROTAGE system, which concentrates on transferring digital objects between repositories, was implemented and released in March 2009. Figure 1 presents the architecture of the first prototype, while Figure 2 shows one of its screenshots. The second prototype, which focuses on monitoring related issues, is under development.

Please contact:
Xiaolong Jin
School of Computing, Informatics and Media, University of Bradford, UK
Tel: +44 1274 234070
E-mail: This email address is being protected from spambots. You need JavaScript enabled to view it.

Jianmin Jiang
School of Computing, Informatics and Media, University of Bradford, UK
Tel: +44 1274 233695
E-mail: This email address is being protected from spambots. You need JavaScript enabled to view it.