3602 is an interactive system that allows exploration of digital representations of real artifacts through physical and multi-touch interaction with a double rotating gimbal (i.e., a disk that the user can freely rotate around two axes). While the user manipulates the disk, the system uses a projector to augment a display upon it. User input is supported both through fingertip contact (i.e., multi-touch) and disk rotation in both axes. In addition to the disk, a secondary projection surface is provided for additional information, upon which multi-touch gestures are supported.

A key innovation of the 3602 system [1] is the fact that both the metal disk and the secondary projection surface do not integrate any technological element. This is achieved by a computer vision system that employs a depth camera that is hidden above the installation. Using the depth images, the system estimates the disk’s orientation, and detects and localizes fingertip contact with the disk [2]. This information is employed for supporting user interaction, but also for appropriately warping the projected visual content so that it appears undistorted on the disk’s surface. The 3602 system was developed in the context of the “Ambient Intelligence Programme” of the Institute of Computer Science of the Foundation for Research and Technology – Hellas (FORTH-ICS).

Three different applications of the system are currently available:

1. Stater 3602
This application allows users to “take into their hands” coins at a large scale. Whilst in an idle state, a collection of coins is presented on the disk’s surface. If a user rotates the disk, the coins slide and collide following the disk’s motion and tilt, as if they were real objects. When a coin is selected it grows until it covers the whole surface of the disk (Figure 1). The user can access the other side of the coin simply by rotating it. Furthermore, by touching the coin’s surface, a menu offering four choices becomes available: a) access a magnifying glass that can be freely dragged over the coin’s surface; b) see a map on which the coin’s place of origin is highlighted; c) read textual information about the current side of the coin; d) shrink the coin back to its original size, revealing the whole collection again. On the secondary projection surface detailed information about the coin’s place of origin is offered, along with buttons for language selection. Stater 3602 is currently being exhibited as part of the exhibition entitled “The Europe of Greece - Colonies and Coins from the Alpha Bank Collection” at the Archaeological Museum of Thessaloniki. 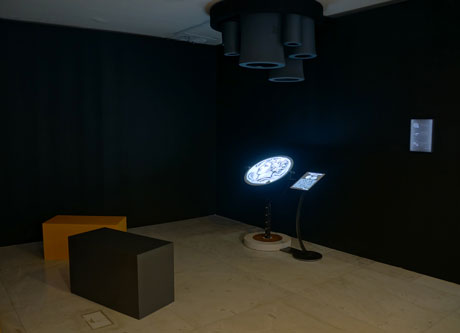 Figure 1: Installation of Stater 3602 at the Archaeological Museum of Thessaloniki, Greece.

2. Phaistos Disk 3602
This version of the system (Figure 2) was developed for, and is installed at, the information office of the Municipality of Heraklion in Crete. City visitors can interact with a large-scale digital recreation of the Phaistos Disc, one of the most famous archaeological findings in Crete. The original clay disc, dating back to c. 1700 BC., is 16 cm in diameter and its two sides bear a total of 242 enigmatic signs in an unknown language. The system installation comprises a metal disk manufactured to offer a feeling of clay. Users can flip the disk to see its back side or rotate its surface to have a better view of the symbols which are arranged in spiral format. A touch on the disk can provide information about each side. Furthermore, a magnifying glass is available and a study tool, allowing to access information about individual or groups of symbols. Except for language selection, the secondary projection surface provides access to alternative rendering of the disk’s surface. 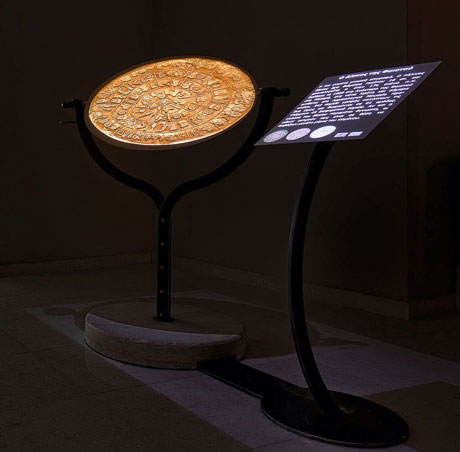 Figure 2: Installation of Phaistos Disk 3602 at the information office of the Municipality of Heraklion in Crete, Greece.

3. Artifact 3602
Artifact 3602 supports the exploration of artifacts in 360 degrees (Figure 3). By rotating the disk around the vertical axis, the user can see 360 different views of the artifact, as if the actual object was placed behind the disk’s surface, thus creating a 3D visualization effect. By tilting the disk surface, the user can access alternative lighting settings, revealing different details of the artifact. When the user touches the metal surface, hotspot areas of the current view are presented. Upon touching a hotspot, related information is presented. Additionally, using two fingers, the user can magnify different parts of the presented image. 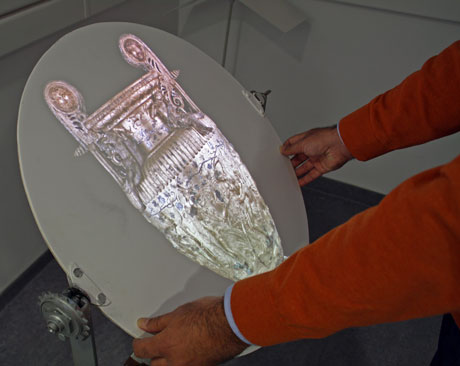 Figure 3: Installation of Artefact 3602 at the premises of ICS-FORTH.

This work was supported by the FORTH-ICS internal RTD Programme “Ambient Intelligence and Smart Environments”.

Please contact:
Dimitris Grammenos
ICS-FORTH, Greece
E-mail: This email address is being protected from spambots. You need JavaScript enabled to view it.